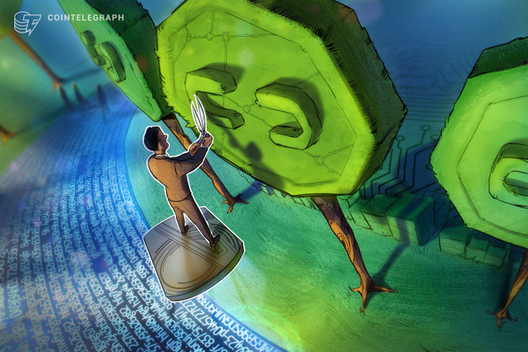 Alongside with the investment, Cere Network announced the launch of a new office in New York, as well as plans to set up the Cere Network Innovation Factory in Berlin during Berlin Blockchain Week, which will be held between Aug. 18 and Aug. 29.

One of the most rapidly evolving industries

Founded by Silicon Valley veterans with tech expertise from Amazon, Twitch and Bebo, Cere Network plans to disrupt the rapidly developing CRM industry. According to the press release, global spending on CRM solutions surged by almost 16% in 2018 and reached $48 million.

By applying blockchain technology to CRM, Cere Network intends to expand the limited pool of data shared in CRM, also ensuring privacy and security of data, the press release notes.