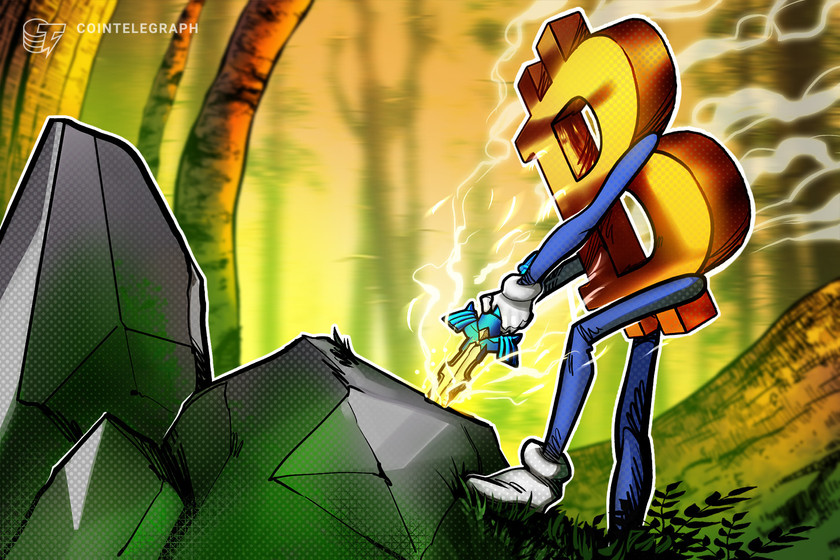 Matthew Ferranti, a Ph.D. candidate at Harvard, pointed out that Bitcoin is an optimal alternative hedging asset for central banks.

A research paper published at Harvard university highlighted how central banks can use Bitcoin (BTC) to hedge against financial sanctions from fiat reserve issuers.

A working paper, titled “Hedging Sanctions Risk: Cryptocurrency in Central Bank Reserves,” released by Matthew Ferranti, a Ph.D. candidate at the university’s economics department, explored the potential of Bitcoin as an alternative hedging asset for central banks to fight off potential sanctions.

Ferranti argued that there’s merit for central banks to hold a small amount of Bitcoin even in normal circumstances. However, when there’s a risk of sanctions, the researcher said that it makes sense to hold a larger portion of BTC along with their gold reserves.

In the paper, the researcher also pointed out that countries that were facing risks of sanctions from the United States have been increasing the share of their gold reserves much more than countries that had less sanction risk. If these central banks cannot acquire enough gold to hedge the risks of sanctions, the researcher argued that Bitcoin reserves are an optimal alternative.

Apart from this, the researcher believes that the risk of sanctions may eventually spur diversification in central bank reserves, strengthening the value of crypto and gold. Ferranti concluded that there are significant benefits in diversifying reserves and allocating portions to both Bitcoin and gold.

Digital strategists at the Bank of America (BofA) highlighted that the rise in the correlation between BTC and gold is an indicator of investors’ confidence in Bitcoin during the current economic downturn. In addition, the BofA strategists believe that the rise of self-custody also indicates a potential decrease in sell pressure.

While self-custody has started to become highlighted amid the fall of the FTX exchange, some community members argued that it’s not without risks. From bugs within smart contracts to loved ones accessing crypto assets after death, community members pointed out potential issues that might arise when people of to self-custody their digital assets.