Crypto not having a Lehman moment and whale buying will come, Nexo co-founder says 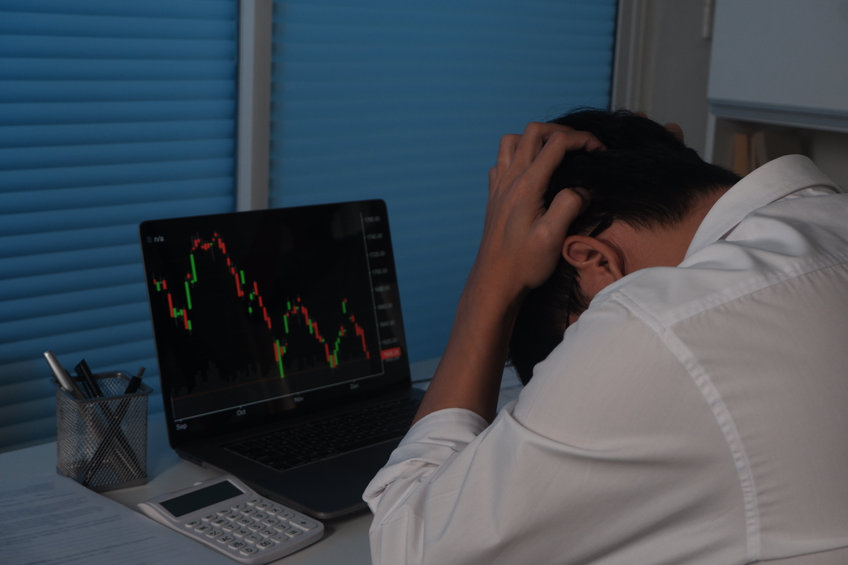 Do Kwon and backers of TerraUSD had previously approached Nexo asking it to support the UST stablecoin but Nexo declined. When asked why they declined during an interview with Bloomberg, the co-founder of Nexo, Antoni Trenchev said:

“There is only so much I can say about details of a rescue plan which are still ongoing and I don’t want to get intervene in any way. Wish them the best of luck. We made a decision at the board level that we didn’t think prudent to be involved in at this stage. If they come up around with another proposal that we think makes better sense we might reconsider but for the time being, we are staying on the sidelines.”

The probability of the crypto market recovering

Although the collapse of TerraUSD will most likely affect the algorithmic stablecoins and not the asset-backed stablecoins like Tether, it is being described by some as possibly the “Lehman moment” for crypto. Some crypto billionaires like S.C., Michael Novogratz, and Sam Men Freed, have lost 70%, 80%, and 90% of their wealth in the last few weeks. But when Trenchev was asked by Bloomberg’s Matt Miller whether he thinks it is a concern for the crypto industry at large, Trenchev said:

“I don’t think it is a Lehman moment. You know obviously not the prettiest episodes but we get one to two of those per year. You remember last year we had the China ban and the previous year where we had the Covid we had up to 50% declines. So this time I think what is different is that you have a limited number of sellers. What I am seeing on the Nexo platform and what we have goes up to 4 million retail users and a very sizeable institutional clientele and I don’t see them selling anyway the way they did in 2020 or 2021. I think the pressure that BTC is seeing right now it is the unwinding of the huge BTC reserves that the Terra Foundation had accumulated and this is what is putting pressure on the market. I am curious to see if $25,000 will hold. If not it might very well revisit $20,000, the previous all-time highs of 2017-2018, will run but I think by demitting at the very latest, large-scale buying will come in.”

When pressed to elaborate on when he thought the large scale buying will happen, Trenchev said:

“I think around 20… first when the swelling of this foundation starts which you know from our estimates should be near. So $25,000 per Bitcoin or $20,000 worst-case scenarios should be the turning around point.”

The post Crypto not having a Lehman moment and whale buying will come, Nexo co-founder says appeared first on Coin Journal.