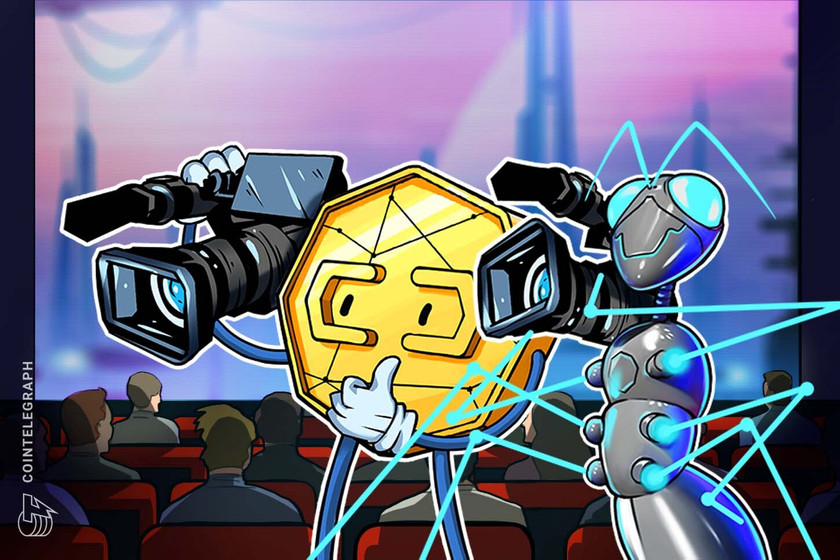 The Russo’s are reported to have said that FTX “is one of the most brazen frauds ever committed” in their reasoning for wanting to create the show.

An eight-episode limited series exploring the unraveling and scandals behind sunken crypto exchange FTX and its leadership is slated to begin production soon.

The series has been purchased by technology conglomerate Amazon and will likely air on Amazon’s video streaming service Prime.

It’s understood to be based on “insider reporting” from journalists covering FTX and its founder Sam Bankman-Fried, according to a Nov. 23 report from the entertainment magazine Variety.

Brothers Joe and Anthony Russo, famed for directing Avengers: Endgame and multiple other Marvel-owned movies, are reported to have sold the idea to Amazon and are slated to direct the mini-series.

Details are sparse with what direction the series will take, the source material it will draw from, and what time period and people it will focus on, with all of it still kept under wraps for the time being.

In their reason for pursuing a series on the FTX story, the Russos brothers told Variety what happened with the exchange “is one of the most brazen frauds ever committed,” and opined on Bankman-Fried:

“At the center of it all sits an extremely mysterious figure with complex and potentially dangerous motivations. We want to understand why.”

Amazon is slated to start producing the show as early as March 2023, and while the characters and the actors who will play them are unknown, it’s reported the Russos are in discussions with prior Marvel actors they’ve worked with to fill the main roles.

The idea for FTX-inspired movies akin to The Big Short and the Wolf of Wall Street has already been joked around on Twitter over a week ago, with some members of the community already taking the initiative to cast who would play Sam Bankman-Fried, Alameda CEO Caroline Ellison, Binance CEO Changpeng Zhao and other related players, such as Terra’s Do Kwon.

Another user created a promotional poster with their take on the film’s title: The Wolf of Effective Altruism, spoofing The Wolf of Wall Street and poking fun at Bankman-Fried’s philosophical stance of wanting to help others.

It appears Hollywood is eager to snap up the rights to stories centered on the collapse of the world’s top crypto exchanges.

Related: Sam Bankman-Fried still speaking at events and the community is furious

Author and financial journalist Michael Lewis, known for his book The Big Short on the 2008 financial crisis, is reportedly looking to sell book rights on an FTX story after spending six months with Bankman-Fried in the months leading up to FTX’s implosion.

Big Tech player Apple is reportedly the front-runner for the rights beating out competitors Amazon and Netflix, with intentions to create a film for its video-streaming service Apple TV Plus.