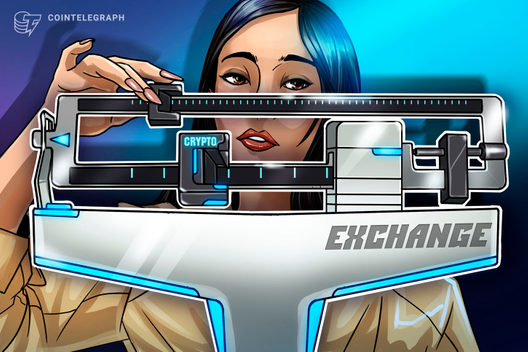 Cryptocurrencies data and indices provider CryptoCompare’s new research has assessed and ranked performance among cryptocurrency exchanges as of June 2019.

To prepare the ranking of cryptocurrency exchanges, CryptoCompare analyzed data collected between May 1 and May 30 of the current year, considering a series of key components such as geography, legal and regulatory assessment, investment, company quality, data provision and market quality, and trade surveillance.

Top performers are reportedly located in the United States, South Korea, and Japan, while Malta is underperforming in its resident digital currency exchanges. CryptoCompare states in the report that those trading platforms that reside in jurisdictions with stricter regulations tend to perform better.

The report further notes that low risk investor's markets - with the grading dubbed "AA" - only include 3% of all reported volumes. All AA rated exchanges are registered as money service business (MSB) and licensed as money services company, exchange operator or similar. According to the research, only six crypto exchanges got an “AA” grade, which are Coinbase, Poloniex, Bitstamp, BitFlyer, Liquid, and itBit.

"Only 5.6% of total trading volume happens on licensed exchanges, and 7% of volume on exchanges registered as MSB."

Earlier this week, CryptoCompare launched an Exchange Benchmark product that ranks over 100 crypto spot exchanges worldwide in response to growing industry concern sparked by research indicating that a significant number of crypto exchanges globally have been using wash trading and other strategies — including spoofing and incentivized trading schemes — to artificially inflate trade volumes.