Game-changer for Litecoin to be released

A "GAMECHANGER" for Litecoin will be released later this month with businesses expected to be able to accept the cryptocurrency "without worrying about price volatility", a financial expert has warned.

Charlie Lee, Litecoin founder and former director of engineering at Coinbase, says transaction processor LitePay will be released on February 26.

The Litecoin Foundation announced LitePay just before Christmas in a plan to allow businesses to accept payment in Litecoin from anywhere on earth.

The transaction processor allow UK-based customers to pay for products and services in dollars with a flat transaction charge of one percent.

A Litecoin wallet will also be available for all major mobile and desktop browsers and instant withdrawals from VISA compatible ATMs and spend with any VISA merchant will be possible.

The Litepay website describes the new payment method, it said: “Use LitePay’s retail, e-commerce, billing, and donation tools to accept payments from customers anywhere on earth. Receive settlement from Litecoin payments directly to your bank account in your own currency, with zero price volatility or risk.”

The official LitePal account on Twitter said: “LitePal is a Litecoin-first payment processor. We envision a cryptocurrency world where Litecoin is utilised by merchants from all over the world; one streamlined, simple, less confusing process. Thank you @SatoshiLite for creating the LTC we all love.”

She said: “It would allow businesses to accept Litecoin without worrying about price volatility.

“Payments would be processed by LitePay instantaneously and settled directly with their banks."

Przemek Skwirczynski an associate at The ICO Rocket said the system will be a "great test".

He said: “Rollouts of systems which allow payments in cryptocurrencies are a great way of testing if crypto will sink or swim in the real world.

“What is crucial is of course keeping the transaction costs low, but that is just a matter of time and will come with increased competition.

“Payments in bitcoin have already been tested, so it is welcome there are new entrants into the high-street market now with litecoin.”

LitePay is the payment processor of Litecoin and it means businesses will be able to accept payment in Litecoin and the company’s Litecoin-exclusive debit card from anywhere in the world.

LitePay will allow businesses to accept Litecoin payments by instantly processing the payments that are settled directly with their banks.

The cryptocurrency is stored in a digital wallet where you can manage your Litecoin payments and activity and load the coins onto the LitePay Visa card.

The LitePay Visa card can be used wherever Visa cards are accepted and it takes the money directly from your Litecoin wallet.

Businesses will also be able to accept the cryptocurrency for payments as well. 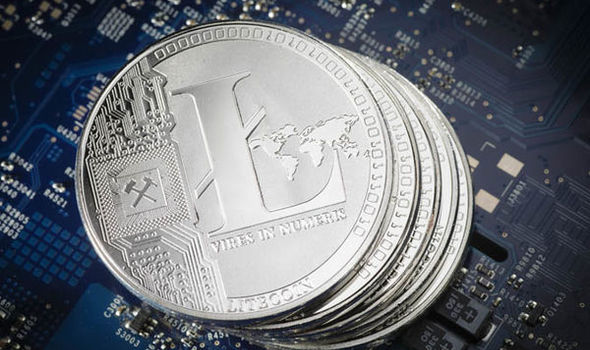 “Firstly, it gives merchants an added incentive to begin accepting Litecoin because the payment processor assumes the risk of accepting the crypto - protecting merchants from market volatility. Secondly, it gives Litecoin holder more liquify in the short-term with their debit cards.”

Litecoin will have much quicker transaction times compared to Bitcoin and significantly cheaper fees.

Bitpay - a Bitcoin and Bitcoin Cash transaction processor - charges consumer $5 dollars per transaction to make payments in Bitcoin which take a long time to confirm.

In comparison, payments would be processed by LitePay instantaneously and settled directly with their bank. 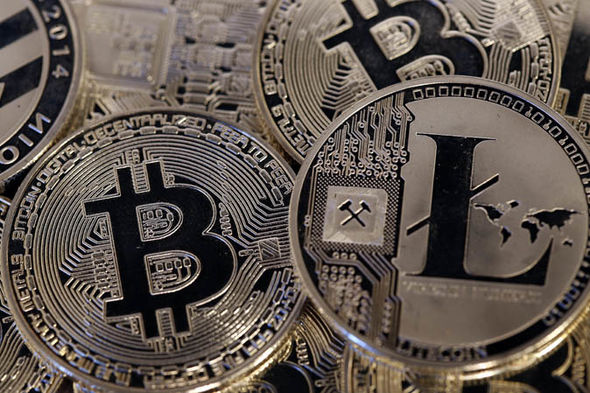 Litepay is on track to be released on February 26, creator of Litecoin Charlie Lee said on Twitter.

The transaction processor was initially made public just before Christmas by the Litecoin Foundation.

It has been called a “game-changer for Litecoin” by Palwasha Saaim, a Research Analyst at Lombardi Financial.

She said: “It would allow businesses to accept Litecoin without worrying about price volatility.”

Retailers do not have to worry about price volatility because the payment can be converted into dollars immediately.

When businesses accept the cryptocurrency at a given price at a given time, they will be paid that final value - they do not have to be concerned about any price changes. 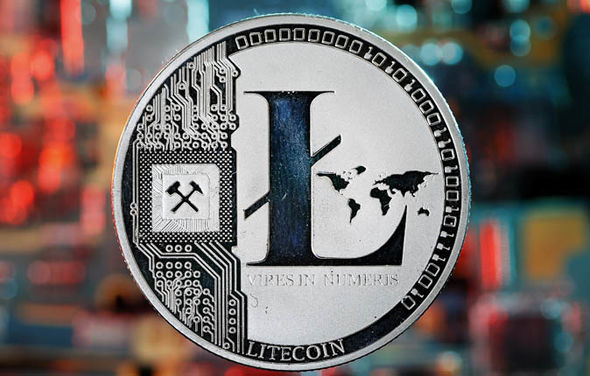 Where will you be able to use LitePay?

LitePay users will be able to convert litecoins to dollars and vice versa through the Visa-compatible LitePay cards, which can be used at all cash points or business that support Visa payments.

The LitePay Visa card can be used wherever Visa cards are accepted and takes the money directly from your Litecoin wallet.