Predictions for Crypto at the Start of 2018 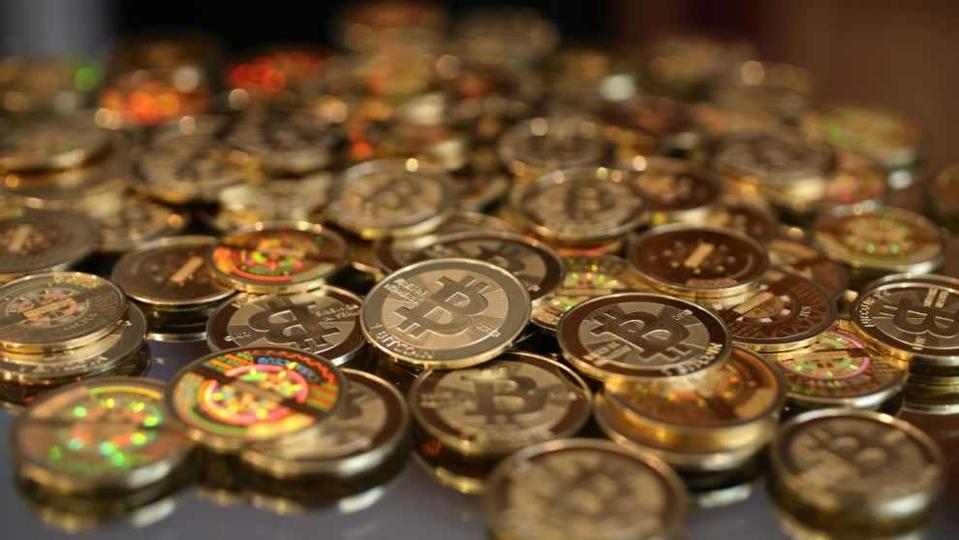 2017 was a monumental year for cryptocurrencies and the blockchain. The price of bitcoin rose almost 2000% from $1,000 in January to over $19,000 at its peak in December. Ether, Litecoin, Ripple and other leading cryptocurrencies experienced similar spikes and a host of new cryptocurrencies burst onto the scene. $3.7bn was raised via ICOs, calling into question the future of venture capital. And finally, CryptoKitties became a blockchain sensation as sales hit $12m in their first month.

2018 is set to be another breakthrough year for cryptocurrencies. Here are my top 4 predictions:

1. The cryptocurrency market will continue to grow as institutional capital gets involved

Last month CBOE and CME announced that they would start offering bitcoin futures bringing cryptocurrencies closer to traditional financial markets and adding legitimacy to a previously notorious asset class. Goldman Sachs was among one of the first institutions to announce that it would clear futures for its clients on a case by case basis and is set to launch a cryptocurrency trading desk by mid-2018. Other institutions will undoubtedly follow suit as clients demand access to cryptocurrencies and as the infrastructure required to trade them at an institutional level is built out. This includes exchanges offering much-needed compliance and security tools as well as appropriate insurance products.

In 2018, we will see the launch of numerous crypto funds. To date, there are over 100 (84 of which were launched in 2017) with an estimated $2bn in assets under management. The proliferation of these funds will be coupled with the development of new crypto asset investment vehicles (futures, ETFs and mutual funds), which will broaden exposure to even the most conservative investors. For instance, one could envisage the development of a S&P 500 bitcoin-hedged ETF or network value weighted cryptocurrency ETFs including potentially a basket of the top 5,10 or 20 crypto assets.

2. ICOs will professionalize as experienced investors move into the market

Last year was a bull year for ICOs. Unprecedented amounts of capital were raised with some projects such as Filecoin and Tezos raising over $200m in a single round of funding. Of the 230 ICOs in 2017, many took place off the back of nothing more than an idea (usually formulated in a white paper), a team of developers, and little to no due diligence.

This year experienced investors will get involved with this new means of funding. They will demand further business validation and transparency, bringing the ICO process closer in line with traditional venture fundraising and making it increasingly difficult to raise off the back of a white paper. This trend will be supported by the development of ICO platforms such as CoinList, which carries out due diligence prior to accepting companies onto its platform, or Balanc3, which provides crypto companies with accounting and reporting tools.