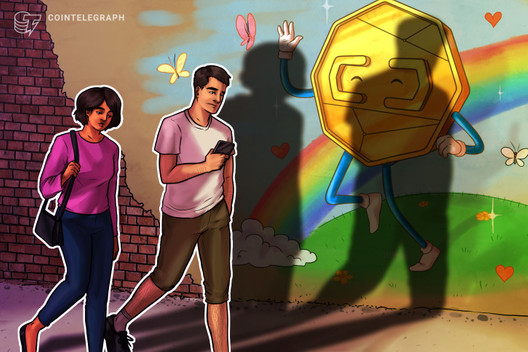 The global coronavirus lockdown has put a strain on Venezuela’s internet, which could logically make crypto participation difficult.

As much of the world hunkers down in quarantine, people logically turn to internet-based services for work, as well as a way to pass the time. This mass movement has put significant stress on available data usage capacities in Venezuela, Movistar told Bloomberg for its March 27 article.&

A daughter company of Telefonica SA, Movistar is the nation’s main telecom provider.& &

In an effort to prevent the spread of the coronavirus pandemic, much of the globe presently sits quarantined in a single location.

Within the first seven days of a shelter-in-place movement, Venezuelans have pushed the country’s less-than stellar internet capacities to the limit.&

“All this in a network that was already operating at maximum capacity,” Movistar Venezuela’s president, Jose Luis Rodriguez Zarco, explained on March 20, via a note to customers, as reported by Bloomberg. The president noted the provider’s vital role in the food and health sectors.& & &

Javier Valero, a Caracas-based attorney, has faced significant difficulties during his recent home-based work. “My Internet cuts off all the time — I’m either late or I hear half of what’s being talked about” in conference calls,” Valero told Bloomberg. “It’s so slow it’s tragic.”

As the crypto space is largely an internet-based industry, digital asset trading and usage might logically become difficult for Venezuelans.

Venezuela also hit the news earlier this week as a number of the nation’s brass faced a slew of criminal charges, including narco-terrorism.