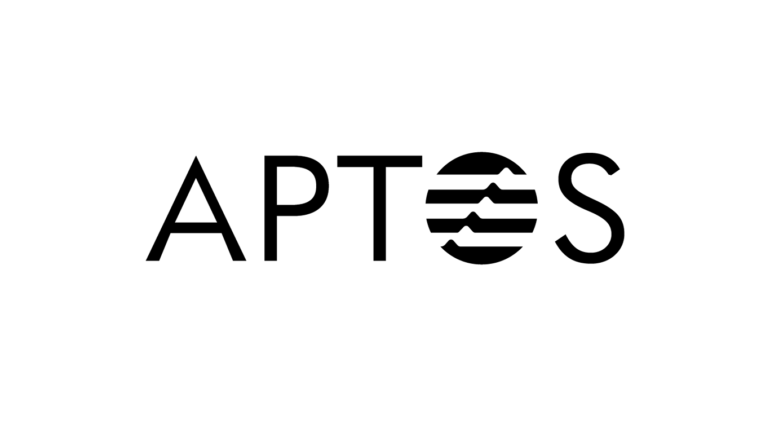 Aptos became arguably the most talked about layer 1 blockchain today after its native token& APT& reached an all-time high price of $11.2. The token has been in a rather impressive uptrend since the beginning of this year, going from $3.4 on 1 January all the way to $17.2.&

The unprecedented rally of more than 370% this early into 2023 has made Aptos rather popular among crypto circles on social media, given the overall bearish sentiment in the market. Earlier today, APT became the center of a feud among high-profile crypto influencers who alleged& manipulation& of the token’s price.&

The rally can be attributed to the partnerships that Aptos secured over the past month. The deployment of& PancakeSwap& earlier this month marked the beginning of the rally. The popular decentralized exchange (DEX) announced that it had agreed to a multichain deployment to the layer 1 blockchain, leading to a price appreciation of 48% in the following days.&

This was followed by integration into& Atomic Wallet& and growing interest in NFT marketplaces on Aptos. Despite being& launched& just three months ago, the blockchain has managed to grow significantly. With a market capitalization of $2.7 billion, APT has become the 26th largest crypto. The growing popularity has attracted opportunistic traders, leading to a 142% surge in the token’s trading volume over the past 24 hours.&

Interestingly, the latest trading volume came in at $2.1 billion, rather close to the token’s market cap. The high trading volume isn’t necessarily a positive metric. Data from on-chain analytics firm& Coinglass& shows that the total open interest on APT futures has increased by more than 81% since yesterday. Liquidation data& on Coinglass revealed that the token had $14.5 million worth of shorts against longs totaling $2.2 million. One might argue that the heavy betting on shorts indicates that traders expect the momentum to run out soon.&