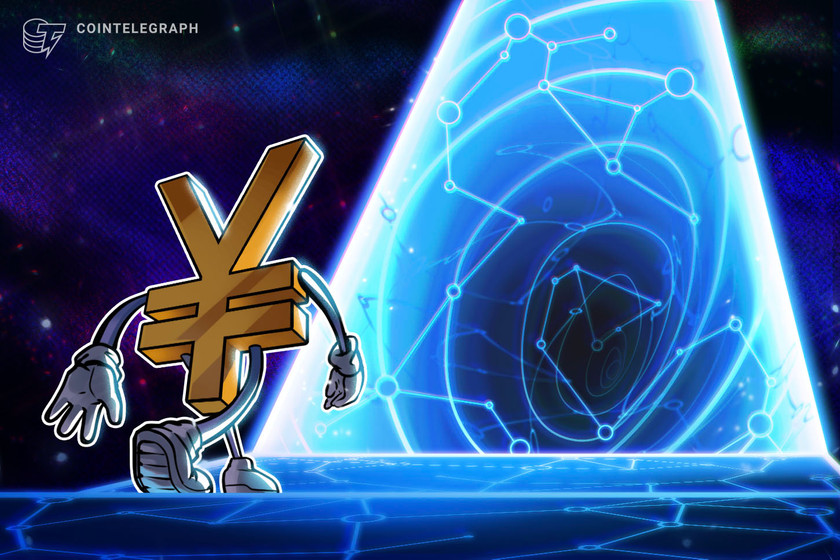 The Japanese central bank plans to make a decision on whether to issue a digital currency by 2026.

Despite Japan’s uncertainty on whether to issue a central bank digital currency (CBDC), the Bank of Japan (BoJ) continues experimenting with a potential digital yen.

The Japanese central bank has started a collaboration with three megabanks and regional banks to conduct a CBDC issuance pilot, the local news agency Nikkei reported on Nov. 23.

The pilot aims to provide demo experiments for the issuance of Japan’s national digital currency, the digital yen, starting in spring 2023.

As part of the trial, the BoJ is expected to cooperate with major private banks and other organizations to detect and solve any issues related to customer deposits and withdrawals on bank accounts. According to the report, the pilot will involve testing the offline functionality of Japan’s possible CBDC, targeting payments without the internet.

Japan’s central bank plans to proceed with its CBDC experiment for about two years and make a decision on whether to issue a digital currency by 2026, the report notes.

The news comes amid countries around the globe increasingly launching CBDC research and development initiatives, with countries like China leading the global CBDC race.

As Cointelegraph reported on Nov. 22, the Reserve Bank of India is preparing to start a retail pilot of the digital rupee in collaboration with major local banks including the State Bank of India in December. In mid-November, the Federal Reserve Bank of New York’s Innovation Center announced the launch of a 12-week proof-of-concept CBDC pilot in partnership with banking giants like BNY Mellon, Citi, HSBC and others.

While the majority of the world has been rushing to launch a CBDC, some countries like Denmark have dropped out of the digital currency race. Among reasons for dropping their CBDC or CBDC-related projects, the central banks listed potential difficulties for the private sector, questionable value and benefits and other issues. Still, no central bank has ruled out the possibility of launching a CBDC completely.