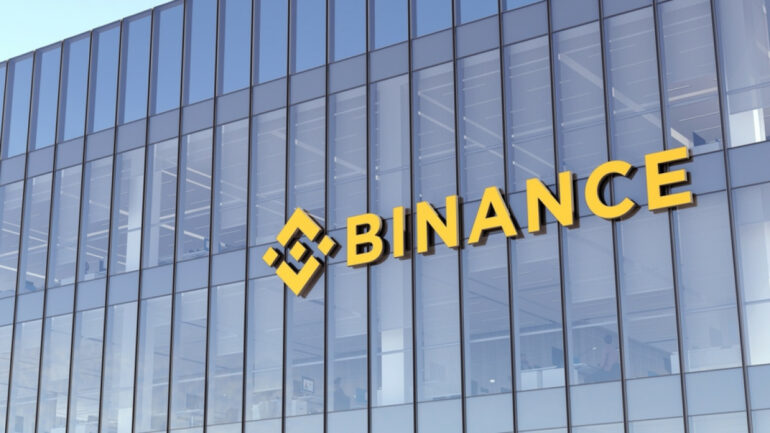 The world’s largest exchange was caught in controversy earlier today after reports alleging the mixing of user funds with token reserves came out. Binance reportedly admitted to holding customer funds in the same account that holds the reserves for almost half of the Binance-peg tokens, also known as B-Tokens.&

According to a report by Bloomberg, the exchange held the reserves for nearly half of the 90 B Tokens in Binance 8, which is a cold wallet that also contains a considerable amount of customer funds. Data from Etherscan shows that this wallet currently holds over $10 billion worth of crypto tokens.&

The data from the exchange’s official website provides a detailed breakdown of the holdings. As is evident from the listings, the tokens held in the cold wallet are more than the amount of B Tokens issued by the exchange, which indicates the mixing of token collateral with user funds.&

“Binance 8’ is an exchange cold wallet. Collateral assets have previously been moved into this wallet in error and referenced accordingly on the B-Token Proof of Collateral page. Binance is aware of this mistake and is in the process of transferring these assets to dedicated collateral wallets,”

The spokesperson stressed that all B Tokens were fully collateralized and held 1:1. The same was claimed by the exchange last week in a blog post. The mixing of funds came under heavy scrutiny after the downfall of the Bahamas-based crypto exchange and former rival FTX. This very reason promoted the publishing of proof-of-reserves (PoR) from several exchanges to restore the public’s faith in their operational ability.