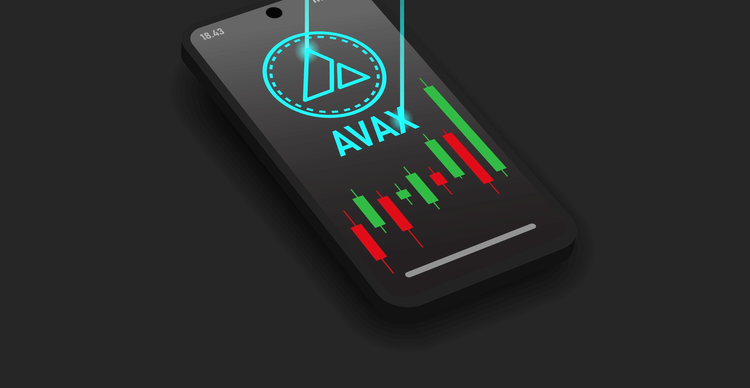 Onboarding Chainlink’s price feeds onto the AVAX mainnet allows developers to use the oracle platform’s price reference data in the DeFi applications.

Avalanche has integrated Chainlink’s data feeds, bringing external data onto the smart contracts platform for seamless access by a growing number of developers.

Incorporating the “industry-leading price feeds’ ‘ from Chainlink allows any developer to now build and deploy decentralised finance (DeFi) applications on Avalanche, the team behind the blockchain project noted in a blog post announcement.

“Chainlink has set the standard for oracles and data across blockchains and dapps, and this will unlock an enormous amount of development across the community,” Emin Gün Sirer, the founder and CEO of Ava Labs added in a statement.

As per the blog post, developers in Avalanche’s open-source ecosystem can now tap into the data feeds as they build top-quality dApps for the derivatives markets, lending protocols and high throughput trading systems, among other DeFi-focused applications.

With this partnership, dApps developers can benefit from creating projects that are not just highly scalable and low cost, but which offer interconnectivity across the DeFi space.

The DeFi space continues to grow after a breakout year driven by major developments across projects like Chainlink. The applications that dot the sector are quickly becoming a mainstay of users seeking to undertake financial transactions without having to rely on the input of traditional intermediaries like banks or other providers.

Interest in LINK and AVAX among other tokens has been huge over the past several months, with both retail and institutional investors keen on diversifying portfolios.

Today LINK/USD has increased 3.5%, but the pair has mirrored the trajectory of major cryptocurrencies as it rose to a high of $42.88 in May before deflating over 70% to trade around $15.20.