The European Union continues to push hard for clear regulations for the Bitcoin and crypto industry. After the final vote on the European Union’s draft legislation to regulate cryptocurrencies, the Markets in Crypto-Assets Regulation (MiCA), was postponed until April 2023 due to technical difficulties, the European Parliament yesterday approved new banking regulations.

As Reuters reports, the Economic Affairs Committee of the European Parliament on Tuesday approved a bill to implement the final stage of the post-financial crisis global bank capital rules (Basel-III) starting in January 2025. It stipulates that volatile cryptocurrencies like Bitcoin will be considered the riskiest investment.

In doing so, the European Union is following the Bank of International Settlement (BIS), which essentially divides cryptos into two distinct groups. Group 1 represents tokenized assets and stablecoins with approved stabilization mechanisms, while it is questionable whether Tether or USDC meets the requirements.

Group 2 includes stablecoins without BIS-approved stabilization mechanisms and volatile cryptocurrencies. This group classification entails that Bitcoin, Ethereum, and other cryptos require banks to apply a “risk weight” of 1,250%.

This means that European banks must hold more than one euro of free capital for every euro of cryptocurrencies. Markus Ferber, a German member of the European People’s Party in the EU Parliament, said that the effort is designed to “prevent instability in the crypto world from spilling over into the financial system.”

In addition, the new directive stipulates that banks can hold a maximum of 2% of their capital in Bitcoin and other cryptocurrencies, while the European Parliament’s economic committee endorsed several temporary derogations to give banks more time to adjust.

Yesterday’s approved guidance is based on a draft that the Basel Committee on Banking Supervision finalized on December 16. The Basel Committee is a group of several dozen central banks and banking regulators that have no lawmaking authority themselves but develop the standards for prudential regulation of banks.

As Ferber has indicated, lawmakers cite the chaos in the crypto market in recent months as further evidence that such regulation is needed. The United States, the United Kingdom, and other countries are taking similar steps, with the European Union setting a unique precedent with its requirement that banks must hold enough capital to fully cover holdings of Bitcoin and cryptocurrencies.

Even though the regulations can be very negative at first glance, it should be emphasized that the BIS and the EU do not want to issue a Bitcoin and crypto ban for European banks, but only want to introduce a limit, as well as capital coverage. 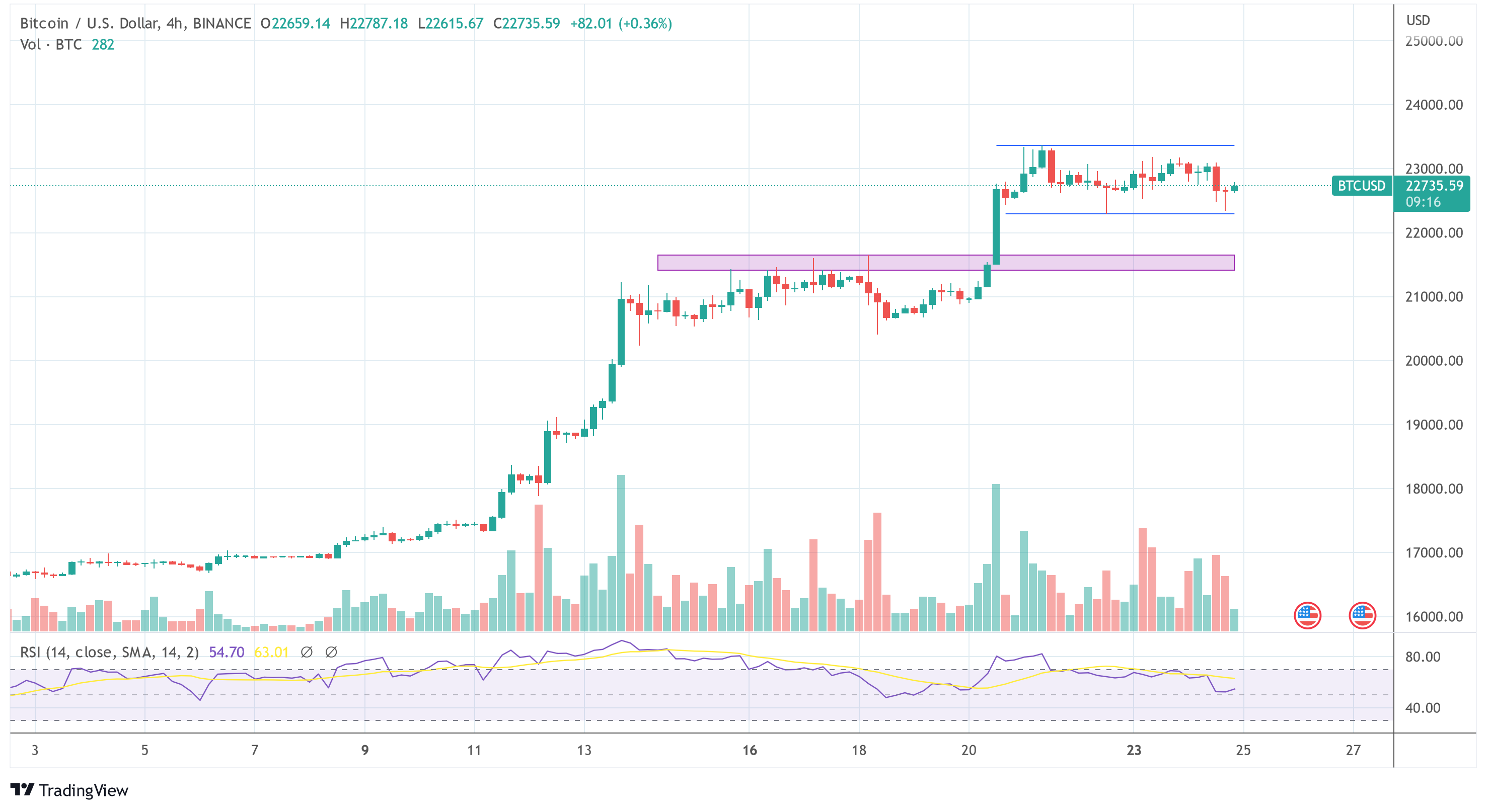