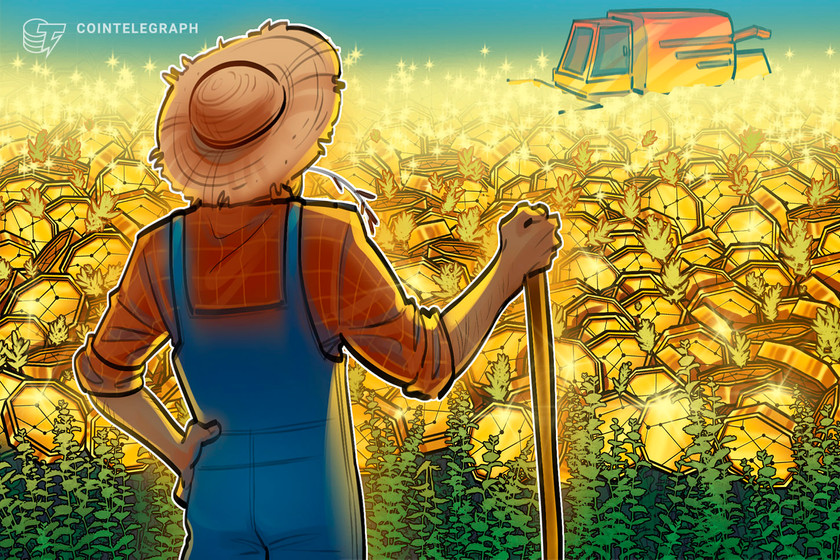 The former head of FTX US is launching a new cryptocurrency software company and has raised $5 million from several investors, according to Bloomberg.

Brett Harrison, who served as president of FTX US between May 2021 and September 2022, has received backing from Coinbase Ventures and Circle Ventures to launch a new software startup. SALT Fund, Motivate VC, P2P Validator, Third Kind Venture Capital, Shari Glazer of Kalos Labs and Anthony Scaramucci also participated in the seed round.

His new startup, dubbed Architect, will develop trading software for large institutions looking to access crypto markets. He told Bloomberg that he hopes Architect “will allow people to get their confidence back in trading in this industry.”

Harrison departed FTX US months before the company collapsed under the shoddy guidance of Sam Bankman-Fried, who headed the global FTX cryptocurrency exchange and several other companies under its purview. FTX US was one of the roughly 130 companies under FTX Group to file for bankruptcy in November.

1/49 Many have asked questions about my time at FTX US and why I left when I did. As I indicated earlier this week, I’m happy to begin sharing my experiences and perspective publicly.

In a lengthy Twitter thread on Jan. 14, Harrison explained why he departed the crypto exchange. He claimed that “cracks began to form” in his relationship with Bankman-Fried six months into his tenure and that the former FTX CEO exhibited “total insecurity and intransigence” anytime he was confronted with conflict.

Bankman-Fried faces eight criminal charges and up to 115 years in prison for allegedly defrauding investors and violating campaign finance laws, among other infractions. On Jan. 5, he pled not guilty on all counts.

Crypto venture capital began to dry up in the second half of 2022 as the bear market took its toll. The collapse of FTX and its contagion effects appear to have placed further pressure on capital raises as crypto markets reorient to the new reality. According to Bloomberg, Harrison initially aimed to raise as much as $10 million for Architect at a $100 million valuation.