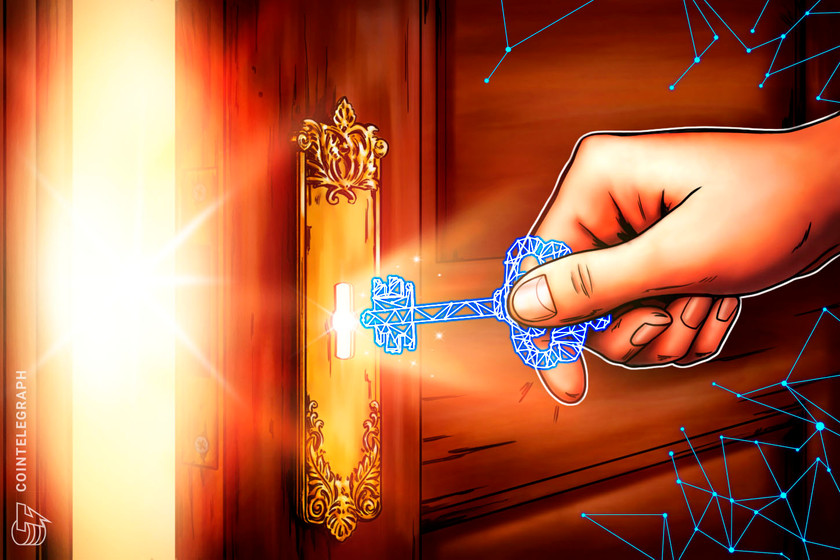 Lewis Neal went from playing professional football to trading various asset classes before he found out about Bitcoin.

When things don’t go as planned in your career, finding opportunities in other fields is the way to go, according to Lewis Neal, a former National Football League (NFL) defensive tackle.

Speaking to Cointelegraph at the Blockchain Economy Dubai Summit 2022, Neal shared the story of how he went from playing professional football to exploring the world of finance, which eventually led him to Bitcoin (BTC) and crypto wallets.

Neal explained that his expectations were high when he started football. Like many aspiring professional athletes, he thought he would be the star of the show. However, things didn’t turn out as he had hoped. He said:

“I thought I was going to get a lot of playing time. But during that year, I was a backup. [...] So, I had to develop another skill that can be life-changing for my family and myself. That's what drove me to get into the financial industry.”

The former football player went on to trade currencies, futures and commodities before finding out about crypto. “As you trade, you get exposed to other asset classes. And that’s exactly how I got exposed to Bitcoin and other asset classes in the crypto space,” he said. Eventually, he became the CEO of a crypto wallet project called Kryptic.

Given Neal’s experience as a forex trader, Cointelegraph asked him to share his thoughts on the recent fall of fiat currencies like the euro and the pound. According to Neal, Bitcoin may still fall despite its steady performance as the United States dollar gains ground. He explained:

“The market is going to follow the economy at the end of the day, even if it’s Bitcoin. So, just because Bitcoin is steady, it doesn’t mean it can’t fall, right? Because if you look at the dollar, the U.S. dollar is gaining strength against every major currency.”

When asked about Web3 technologies like nonfungible tokens being used by professional athletes to engage with fans, Neal said it’s important to simplify things and empower athletes by making the user experience simpler. “I’ve been in the locker room. A lot of them don’t even know how to download a wallet and buy a cryptocurrency,” he said.

Neal underscored that athletes should be able to do it themselves so that they can have complete control over their brand and not have third parties do it for them: “We have to make it easy for it to become mass adopted by athletes.”