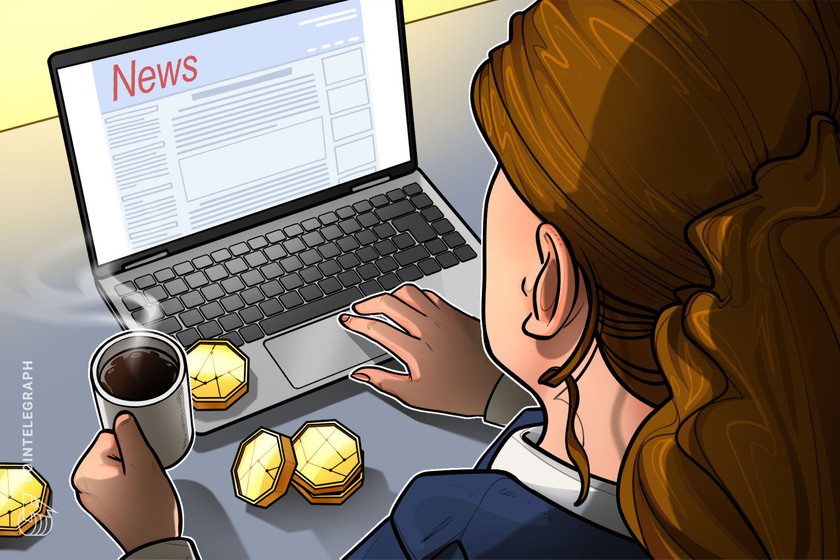 The lending firm claims it's having “constructive conversations with creditors” and plans to resolve the situation without the need for a bankruptcy filing.

Cryptocurrency lending company Genesis has refuted speculation that it is planning an “imminent” bankruptcy filing should it fail to cover a $1 billion shortfall caused by the fall of crypto exchange FTX.

The firm has reportedly faced difficulties raising money for its lending unit and told investors it would have to file for bankruptcy, according to a Nov. 21 Bloomberg report, citing people familiar with the matter.

A spokesperson for Genesis told Cointelegraph that there were no plans to file for bankruptcy “imminently” and that it continued to have “constructive” discussions with creditors:

“We have no plans to file bankruptcy imminently. Our goal is to resolve the current situation consensually without the need for any bankruptcy filing. Genesis continues to have constructive conversations with creditors.”

On Nov. 16, Genesis announced it had temporarily suspended withdrawals citing “unprecedented market turmoil” after FTX's collapse. The company previously revealed on Nov. 10 it had around $175 million worth of funds stuck in an FTX trading account.

Related: The FTX contagion: Which companies were affected by the FTX collapse?

Reports have also suggested that crypto exchange Binance had been in talks to potentially bail out the Digital Currency Group-owned lender, but sources quoted in a Nov. 21 report from The Wall Street Journal claimed Binance had walked away from the deal as the business could create a conflict of interest.

Cointelegraph contacted Binance for clarification on the matter but did not immediately receive a response.