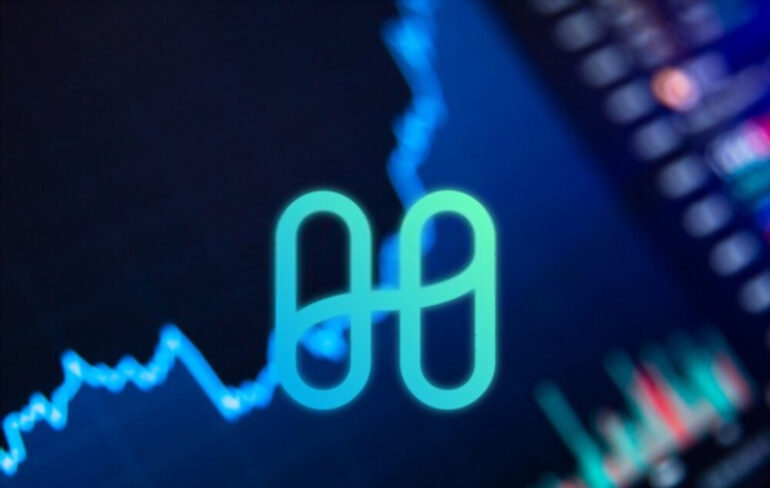 The team at Harmony (ONE) has announced via Twitter that the project’s founder, Stephen Tse, has provided the community with a response to their concerns regarding the reimbursement proposal that involves the minting of billions of ONE to compensate those affected by the $100 million hack.

#HarmonyONE founder Stephen Tse provided the community with a response and next steps on the recent proposal.

"From your suggestions and feedback above, we will create additional proposals and opportunities for everyone to engage in the process."

Harmony Team Will Return to the Drawing Board.

Your concerns are understood and we are returning to the drawing board. From your suggestions and feedback above, we will create additional proposals and opportunities for everyone to engage in the process.

In addition, he requested patience from the Harmony community as its team worked on a better solution. He added:

We will return with new information for everyone here to review. Thank you once more. I sincerely feel your frustration over the current proposal. Our next steps will hopefully bring more options and clarity for the community to discuss.

A Recap of the Proposal by Harmony to Mint Billions of ONE.

The initial proposal to make whole community members affected by the $100 million exploit carried out by the North Korean hacker group, Lazarus, involved forking the chain to increase the supply of ONE token.

However, as earlier mentioned, the proposal was met with a considerable amount of opposition from Harmony community members who were concerned that the additional ONE would cause inflation in the digital asset.