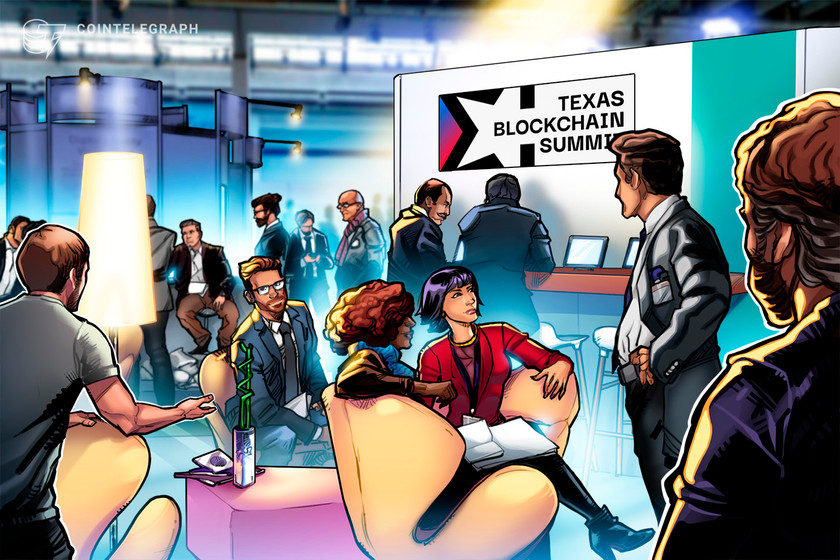 Though the mood among many who showed up in Austin was bullish, most commented on the collapse of FTX and the drop in the price of Bitcoin.

Apparently, not everything is bigger in Texas. At least not in the days following a major crypto exchange declaring bankruptcy.

The collapse of FTX and the ripples former CEO Sam Bankman-Fried made in the crypto space were on many people’s lips at the Texas Blockchain Summit, held from Nov. 17-18 in the state capital of Austin. Unlike the Texas Blockchain Council’s inaugural conference in October 2021, held over just one day, there were many open seats at the 2022 event, which featured speakers on energy, crypto mining, regulation and innovations in the space.

“Two years ago, this audience was packed,” said Chad Harris, chief commercial officer of crypto miner Riot Blockchain, at the summit — perhaps mistaking the year of the last event. “Today, this is an audience full of passionate people that believe that they can actually facilitate what they tell the public [...] Every single time one of us fails in a disastrous way, it affects every one of us in this room.”

“Texas is a free state, and it’s attracted a lot of businesses [...] I think we’re seeing the results of that,” Chamber of Digital Commerce founder Perianne Boring said to Cointelegraph at the summit.

Kelsey Pristach, a senior policy adviser to Lummis, attended the 2022 summit to speak on a digital assets policy panel. However, some speakers scheduled to appear on panels on Nov. 17 were not in attendance for reasons unknown. Minnesota Representative Tom Emmer announced as a confirmed speaker for the summit in May, but did not appear on the final agenda.

Although there were telltale signs of native Texans in the audience — a few cowboy hats and cheering whoops at bullish remarks — many attendees were dressed modestly in jackets, blazers and slacks. Few sported attire like Bankman-Fried’s and other stereotypical “crypto bro” shorts and hoodies.

He commented on the crypto market at one of its peaks:

“Bitcoin was sixty plus thousand dollars, and everyone was driving lambos and flying planes and hanging on their yachts. And let me tell you something: it’s a much different world [...] that type of bad behavior creates a bad environment for the people that are doing it right.”

“It was interesting to hear insights from speakers about how the FTX fallout will shape the industry moving forward,” said Cointelegraph’s Rachel Wolfson. “While the event wasn’t as heavily attended as last year, there were a number of high level speakers that had valuable insights to share regarding the FTX fallout and how Texas will continue to advance the industry forward with strong support for Bitcoin mining and blockchain innovation.”

While Bitcoin (BTC), energy, and mining were largely the theme on Nov. 17, the last day focused on regulation and policy, with many speakers suggesting the fall of FTX could trigger a disproportionate response from lawmakers. Yang referred to a potential “appetite for regulation” among policymakers in the United States, while CFTC commissioner Mersinger suggested that the government may be “past the education stage” in crypto education and was moving toward action.

Many in the crypto space said that they see Texas as a regulatory-friendly environment for mining firms as well as blockchain-based projects, as Governor Greg Abbott has publicly said he was a “crypto law proposal supporter.” The Texas Blockchain Council reported roughly 1,000 people attended the 2021 summit, while a report from the Texas Tribune suggested there were “hundreds of investors, legislators, professionals and enthusiasts” at the 2022 event.