The performance of Meta Platforms during the second quarter of this year was not merely disappointing for Facebook. It is the first time the social media giant has experienced a massive drop in annual income.

The company reported on Thursday that its segment, called Reality Labs, which focuses on the metaverse experienced quarterly losses of $2.81 billion. The division’s year-to-date losses are thus a whopping $5.78 billion.

Meta CEO Mark Zuckerberg characterized the metaverse as a “huge opportunity” for a variety of reasons, stating that establishing platforms in the digital realm will “unlock hundreds of billions, if not trillions of dollars over time.”

Zuckerberg stated on an earnings call that the company will continue to put heavy emphasis on the metaverse and ride this technological trend for the foreseeable future.

Facebook generated approximately $29.08 billion in revenue during the second quarter last year, despite concerns with cross-app monitoring. Meta fell short for the very first time in the company’s track record. 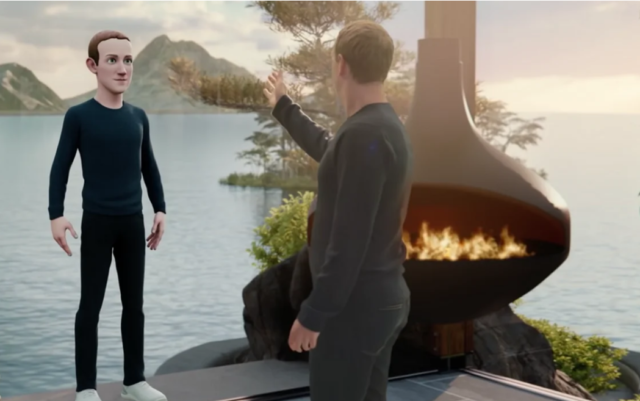 Virtual reality and the metaverse are becoming increasingly costly endeavors for Meta. The company’s allocation of $2.8 billion for Reality Labs in the second quarter demonstrates that its ambitions for the virtual realm are more than just marketing jargon.

Reality Labs To Remain A Priority

Despite the most recent loss, the company’s investment on Reality Labs remains a significant financial commitment with little near-term benefit in a field where many large tech companies have reduced R&D spending in recent years.

FRL reported sales of $452 million for the second quarter of 2022, a decrease of 35% from the previous quarter. The division produced a startling yearly loss of $10.2 billion in the previous year. It is now projected to surpass that mark this year.

Zuckerberg stated that the company is more concerned with the long-term growth of its metaverse and Reels initiative than with increasing short-term profits via monetization.

“The development of these platforms might generate hundreds of billions, if not trillions, of dollars in income over time,” the billionaire said.

Last fall, when Zuckerberg changed Facebook’s name to Meta, he refocused the company’s entire philosophy on dominating the metaverse: an immersive, future version of the internet steered by digital avatars the CEO believes will become central to commerce, work, amusement, and human engagement.

This quarter, the company’s total sales increased by little over 3 percent, to $29 billion. Despite this, following the release of the Q2 results, the company’s stock slid almost 4% in extended trading to $163.80 at the time of writing.