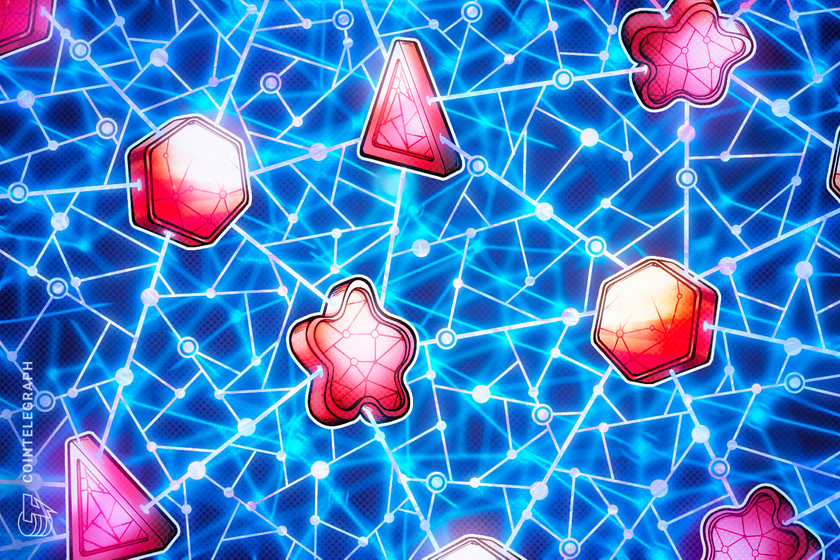 In early November, the Chinese government made an ambitious plan to boost the nation’s VR industry, and now it seems local tech companies are using the World Cup to test-run their products.

China-based technology companies are reportedly working on tech that would give Chinese soccer fans the ability to watch the FIFA World Cup within the metaverse.

The efforts are part of a five-year plan released by the Chinese government in early November to boost the capabilities and development of the local virtual reality (VR) industry.

Video streaming platform Migu is one of six Chinese firms that has secured the rights to show the World Cup and plans to create a “Metaverse-like” space accessed through VR headsets for users to watch a livestream of the game, according to a Nov. 20 report from the state-run media outlet Global Times.

ByteDance, who owns TikTok and its Chinese version Douyin, received licensing rights to air the competition, with ByteDance’s VR headset subsidiary Pico offering live broadcasts of the World Cup, with the ability for users to create and hang out in “digital rooms” to watch the game together.

The World Cup is seemingly being used by China’s nascent VR industry as a testbed for the technology. The country’s Ministry of Industry and Information Technology, along with four other agencies, pushed an ambitious industry plan on Nov. 1.

The five-year plan from 2022 until 2026 outlined that China wants to bolster its VR industry and ship over 25 million units to the tune of $48.56 billion, although the plan doesn’t clarify if its unit target is annually or cumulative over the life of the plan.

The stated plans don’t mention whether the metaverse will utilize blockchain technology, such as the one posed by the city of Wuhan, which was later revised to remove reference to nonfungible tokens (NFTs).

NFT marketplace X2Y2 has backtracked on its opt-in royalties play, saying in a Nov. 18 Twitter thread that it will again enforce creator royalties on all existing and new collections.

The marketplace was one of the first to introduce optional royalties in August, moving to a “Flexible Royalty” that allows buyers to set the amount they want to pay. It received mixed reactions from the NFT community.

2/
We used to believe the best way to handle royalties is to give both parties, creators and traders, the right to choose.

It is the rationale behind our Flexible Royalty feature. And we still believe so.

X2Y2 said it decided to reinstate royalty enforcement after taking a page from its peer OpenSea, which decided on Nov. 9 to enforce royalties.

In response, OpenSea said it was “proud to stand” with X2Y2 adding it removed the marketplace from its blacklist.

Proud to stand with you--and the many brilliant creators in our community--on this critical measure. @the_x2y2 has been removed from our OperatorFilter and we hope other marketplaces will continue to join us. Onwards and upwards

On Nov. 18, the company released a collection of physically backed NFTs as part of a collaboration with streetwear label Bstroy.

The collaboration between the two brands sees a new limited “capsule collection” of six items that include a “complimentary NFT twin” of the physical piece.

As expected of a luxury brand, the items don’t come cheap, with the lowest priced item being a $595 t-shirt and the most expensive, a $5,450 wool and leather bomber jacket.

Givenchy creative director Matthew M. Williams was quoted saying how Bstroy’s founders are “longtime friends” who “share [his] vision of fashion,” and that Givenchy and Bstroy “focused on creating streetwear with unexpected treatments” that “enters the realm of contemporary art on the street and in Web3.”

Other recently offered phygital NFTs include the Azuki NFT project, which created a Physical Backed Token (PBT) standard that has sold skateboards and been used in streetwear collaborations. The sandals of the late Apple founder Steve Jobs were also sold as a phygital NFT at auction.

Scotch whisky maker Johnnie Walker has continued its Web3 push by allowing NFT holders to vote on the design of a bottle for a limited-edition drop of its top “blue label” range.

The whisky company has partnered with BlockBar, a luxury alcohol NFT marketplace, and streetwear designer Junghoon Vandy Son, known as VANDYTHEPINK — the latter of who will be creating the bottle’s design.

Johnnie Walker has left the design up to NFT holders, who will vote on the final design or artwork that Son will make for the bottle.

It’s the designers first time taking on a Web3-related project according to the brand.

Related: Helping mainstream artists into Web3: The triumphs and struggles

The brand has delved into Web3 in the past, partnering with Gary Vaynerchuk’s NFT project VeeFriends in May, giving holders of particular NFTs spirits-related offerings. This collaboration was also spearheaded alongside Vayner3, Vaynerchuk’s Web3 consultancy firm.

Metaplex is feeling the sting of the collapse of crypto exchange FTX with the NFT protocol laying off “several members” of its team on Nov. 18, citing the “indirect impact” of FTX’s fall. Its treasury wasn’t directly affected, but Metaplex CEO Stephen Hess said a “more conservative approach moving forward” was needed for the company.

A partner for the Australian arm of Big Four accounting firm KPMG, James Mabbott, told Cointelegraph on Nov. 18 he believes the metaverse “explosion” will be driven by businesses. The company created a new Head of Metaverse Futures role that looks to build its own metaverse for the company’s internal business operations and business-to-business services.