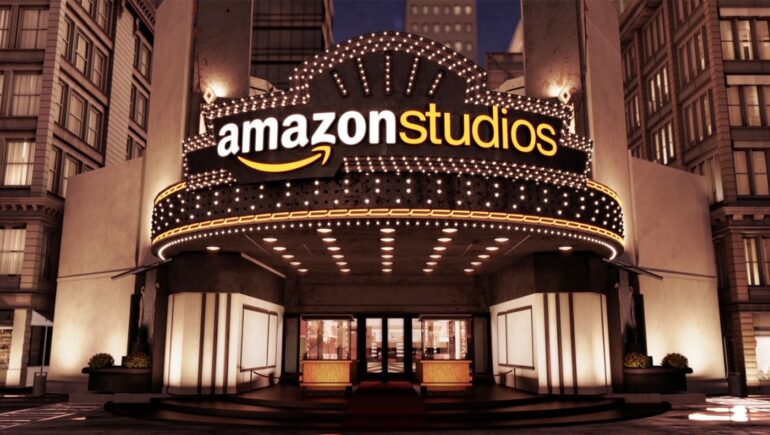 Streaming giant Amazon has partnered up with famed directors Anthony Russo and Joseph Russo, also known as the Russo brothers, to release an eight-part TV series based on the spectacular collapse of Bahamas-based crypto exchange FTX.

Amazon will begin production in spring 2023

According to a report by& Variety, the streaming firm has teamed up with AGBO, the production company of the Russo brothers who are known for their involvement with several Marvel movies. David Weil is set to be the executive producer of the show, in addition to writing the pilot. The show will go into production in spring 2023 and will be based on “insider reporting” by journalists who covered the downfall of what was once the world’s second-largest crypto exchange.&

This is one of the most brazen frauds ever committed; It crosses many sectors – celebrity, politics, academia, tech, criminality, sex, drugs, and the future of modern finance. At the center of it all sits an extremely mysterious figure with complex and potentially dangerous motivations. We want to understand why.” the Russo brothers said.

Amazon is reportedly trying to get the famed duo to direct the series as well.&

Apple is nearing a deal for book rights on SBF & FTX

Fellow streaming firm Apple is also looking to get a piece of the FTX pie. According to a report by& Deadline, Apple is about to close a deal for the book rights to Michael Lewis’ story about the fall of Sam Bankman-Fried and his crypto empire.&

Michael Lewis is known for several books that were adapted into popular movies like Moneyball and The Big Short. Lewis had been following Bankman-Fried for six months before his exchange imploded, taking down several companies with it. The deal is reportedly in the mid-seven figures range and is expected to be adapted into a feature film.&