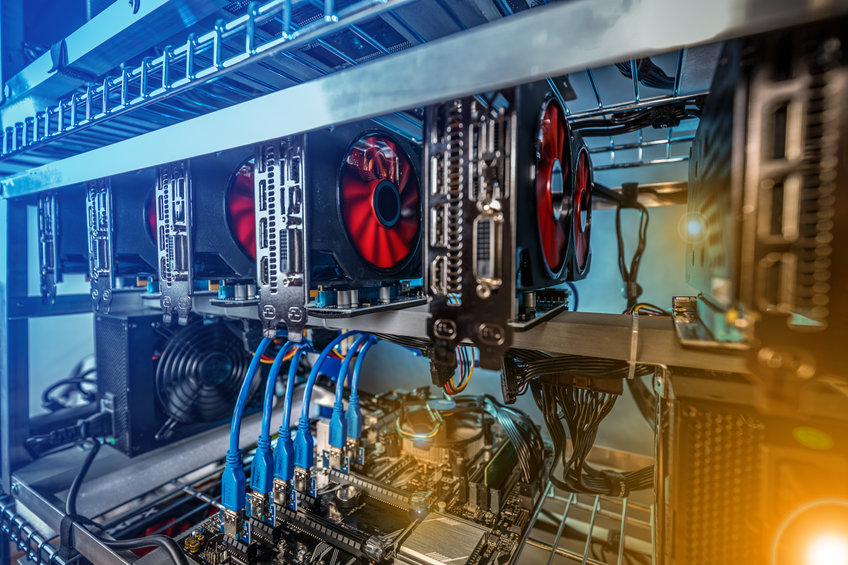 Blockchain infrastructure and cryptocurrency mining company Blockware Solutions analyst Joe Burnett stated that the crypto community must debunk the myth that Bitcoin is bad for the environment.

The expert discussed the need to adopt a complex and multidimensional view on energy use for crypto in the first edition of Cointelegraph’s research panel.

Explaining his belief that Bitcoin’s energy consumption is not a threat to the planet, Burnett said:

“I think Bitcoin mining is just not bad for the environment, period, I think if anything, it incentivizes more energy production, it improves grid reliability and resilience and I think it will likely lower retail electricity rates in the long term.”

He added that Bitcoin mining is a “bounty to produce cheap energy, and this is good for all humanity.”&

However, talking about the biggest challenges faced by the mining industry, PRTI Inc. adviser Magdalena Gronowska said that despite the advancements, the transition to a low-carbon economy and reducing GHG emissions stands out as a barrier. &

The panel for Bitcoin miners also discussed the role of mining in the mass adoption of Bitcoin and the industry’s future.

Hashworks CEO Todd Esse explained that the mining industry is likely to set its foundations in the Middle East, North America, and to some extent Asia in the future. However, the expert said that whether the growth of industrial mining in new regions will lead to mass adoption depends on the availability of natural resources and the cost of power.&

When asked if the increasing collaboration between big energy companies and Bitcoin mining will contribute to improving the credibility of the cryptocurrency and further mass production, & Luxor CEO Nick Hanse Hansen said:

“No, certainly not, but it is going to be the thing that transforms everyone’s life whether they know it or not. By being that buyer of last resort and buyer of first resort for energy. It’s going to transform energy, energy markets and the way it is produced and consumed..”&