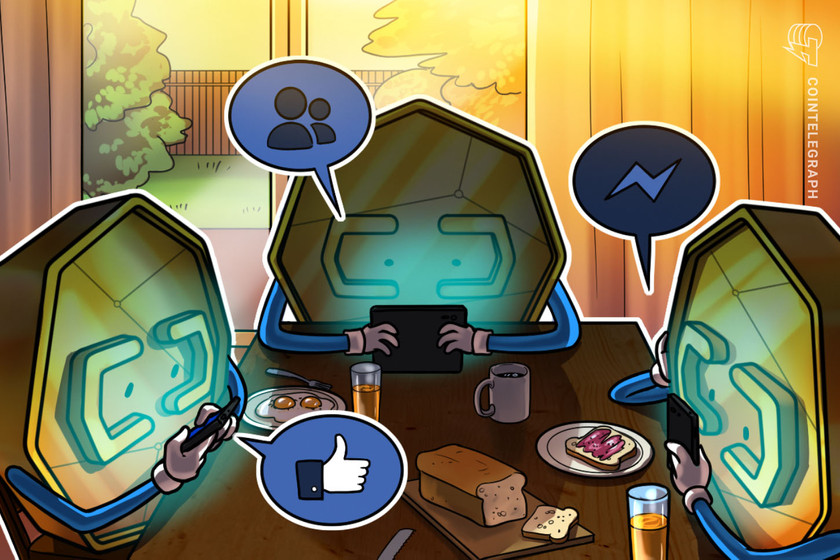 The judge ruled there were no potential conflicts of interest sufficient to stop Sullivan & Cromwell from continuing to act as the debtors' counsel.

James Bromley, one of the lawyers representing debtors in FTX’s bankruptcy case, has criticized social media activity against his law firm promulgated by posts from former CEO Sam Bankman-Fried.

In a Jan. 20 hearing in the District of Delaware, lawyers spoke on motions dealing with potential conflicts of interest between Sullivan & Cromwell, the law firm tasked with the investigation of FTX’s bankruptcy, and the crypto exchange. Bromley, a partner at Sullivan & Cromwell, pushed back against the narrative that the law firm would be unable to act as a disinterested examiner given it had previously provided legal services to FTX and one of its former partners, Ryne Miller, went on to become the FTX US lead counsel.

On Jan. 19, former FTX chief regulatory officer Daniel Friedberg filed a declaration with the court alleging that Miller wanted to drive business to Sullivan & Cromwell, claiming he wanted to become a partner with the firm following the bankruptcy case. Bromley argued in court that if the judge were to grant an adjournment based on these allegations, the debtors would face “additional attacks on Twitter” and similar filings likely resulting in delays.

Friedberg signed onto the virtual bankruptcy proceedings, but was not allowed to speak due to him not appearing in court in person. The judge ruled there were no potential conflicts of interest sufficient to bar Sullivan & Cromwell for continuing to act as the debtors' counsel.

“One of the things that the debtors have been facing generally in these cases is assault by Twitter,” said Bromley. “It is very difficult, your honor, to cross examine a tweet, particularly tweets that are being issued by individuals who are under criminal indictment and whose travel is restricted.”

Bromley later suggested Friedberg and Bankman-Fried had been using social media to “throw stones” at debtors for providing information to authorities, with the declaration coming “hot on the heels of two very long and rambling tweets” from SBF. He also noted that Bankman-Fried was “immediately online” to respond to a report in which CEO John Ray commented on FTX’s solvency and had criticized information intended to provide transparency for debtors.

“Mr. Bankman-Fried is behind all of this, and whenever we were to move this, wherever we moved it to, there is in my mind an absolute certainty that he’s going to try to do something to get in the way. He’s lashing out.”

At the time of publication, Bankman-Fried had not commented on the ruling, but retweeted speculation from others that Sullivan & Cromwell would continue to represent FTX debtors.