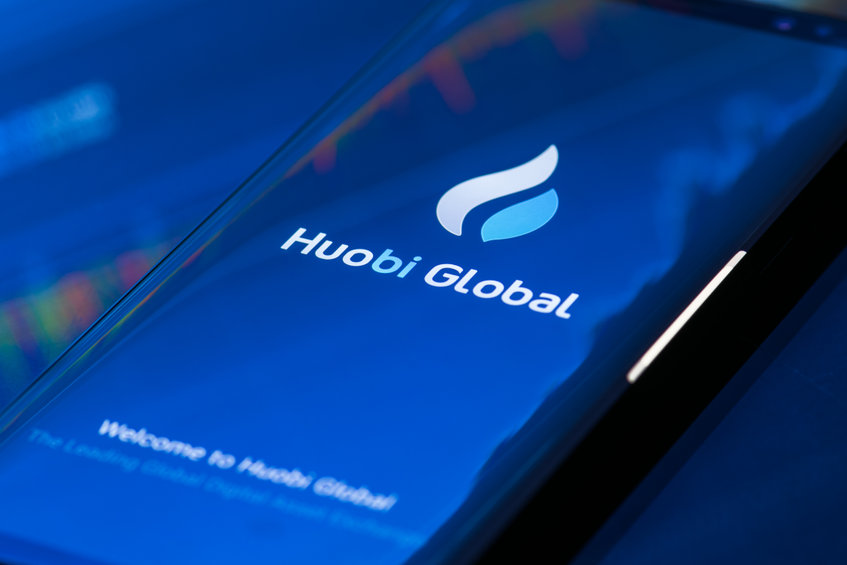 The Huobi Global cryptocurrency exchange has a phenomenal team behind it.&

Leon Li, a former engineer at Oracle and proponent of Bitcoin, established the Huobi group in 2013.&

Later in 2018, Herbert Rafael Sim, the founder of Crypto Chain University and a contributor to the development of Forbes, also joined the group.& 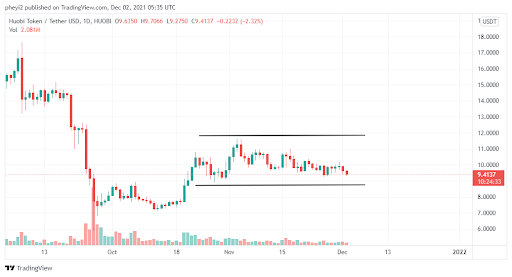 HT is yet to recover from the massive sell-off that started on the 13th of May 2021. Despite burning 3,000,000 tokens valued at approximately $38.88 million in September the cryptocurrency is still yet to show any significant sign of recovery.

Users who buy and hold the HT get exclusive access to some privileges on the Huobi Global exchange platform. With each new coin listing on this platform, holders get airdrops or bonuses on their wallets. Also, as a holder, you get reduced transactional fees and commissions.&

HT has experienced some massive sell-off in the past couple of weeks. Judging from what happened with the Binance coin, tokens that are owned by cryptocurrency exchange platforms are bound to do pretty well.&