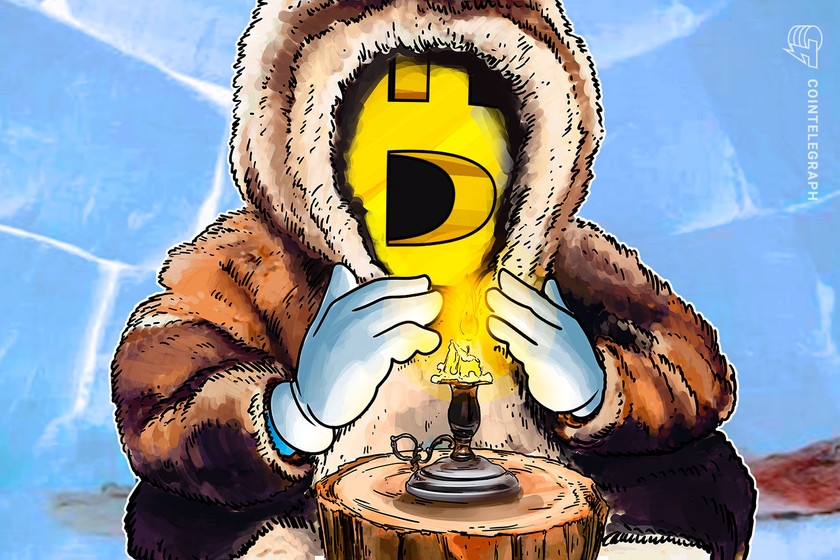 Leverage may be gone but Bitcoin faces an uphill struggle and multiple potential resistance levels on the road back to all-time highs.

Bitcoin (BTC) rebounded to near $50,000 on Dec. 5 as traders continued to take stock of recent events.

Data from Cointelegraph Markets Pro and TradingView followed a less volatile BTC/USD as it rose to $49,777 on Bitstamp before consolidating.

Fresh off a crash to $41,900 early Saturday, the pair stabilized as the market digested what was the latest giant deleveraging event to hit Bitcoin this year.

TLDR of what happened last night:

Open interest being built up for weeks + a regime of positive funding and low weekend liquidity (meaning thin order books) gave a perfect storm for a long liquidation cascade.

These forced sells executed into thin books, thus the drawdown.

For some, however, there was every reason to stay cautious and not discount another sweep of long-term lows.

“We dip one more time. CT loses its shit and sell more. But it miraculously gets bought up,” Lex Moskovski, chief investment officer of Moskovski Capital, predicted in part of comments on Bitcoin’s prospects.

“Consolidation, a slow grind up.”

That slow grind now has no shortage of significant support levels to recapture: $50,000 and the $1-trillion market capitalization zone just above $53,000, as well as various previous all-time high levels.

Fellow trader and analyst Rekt Capital, meanwhile, eyed the 200-day exponential moving average (EMA), a support line that had held since August but was broken in Saturday’s dip as a potential line in the sand.

Late September, when BTC/USD last traded at the $42,000 level, likewise saw a test of the 200EMA, and Rekt Capital noted that the severity of the dip still pales in comparison to previous ones from history.

A look at the status quo on derivatives markets showed funding rates either neutral or slightly negative at the time of writing, a marked difference from just days ago.

A significant chunk of open interest on futures was wiped out during deleveraging, and over $2.5 billion of crypto accounts were liquidated.

The question for commentators now was whether enough of the froth had been removed to ensure a return to steady growth.

The weekly close, meanwhile, looked set to be Bitcoin’s lowest since the start of October.