The first Bitcoin mining was a well-thought-out idea by enthusiasts of new technologies. Now, such people have become famous entrepreneurs — digital art owners, gamers, IT security solution developers, and other professionals. The coverage of our lives by this new technology is truly impressive. Even if you are not a financier, you must understand that cryptocurrency projects are integrated with various industries, including education, marketing, and banking. 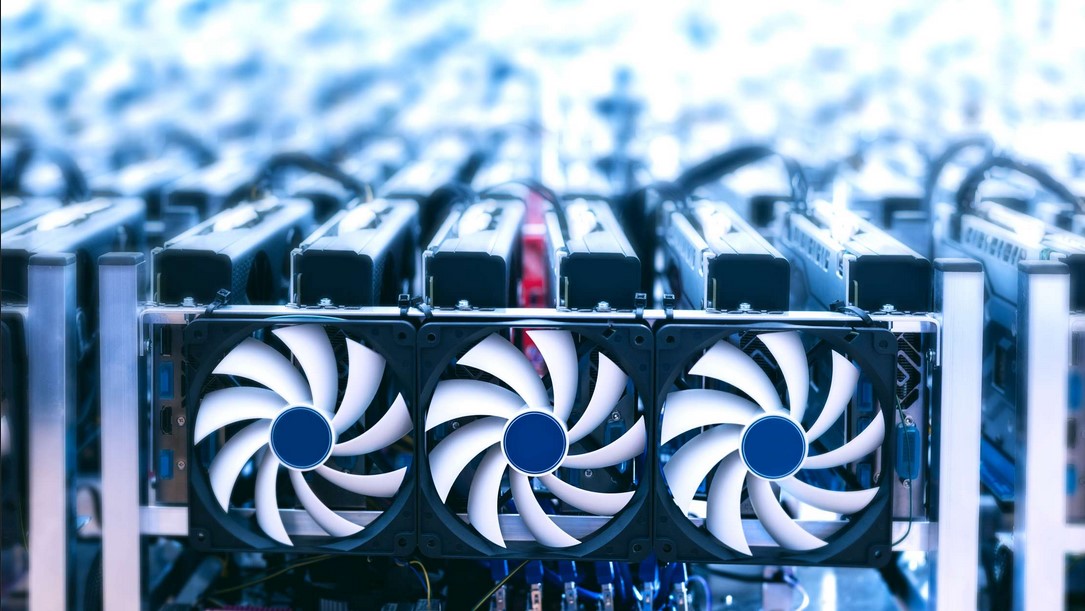 Nowadays, miners earn more than any successful banker. Just check the statistics of the ICOholder website to be sure. No doubt, market coverage will grow in the next 5-7 years, even despite the risks. This means that thousands of enthusiasts will be interested in cryptocurrency. Further growth of this ecosystem cannot be stopped, even taking into account legal issues — the biggest beneficiaries of most mining projects are investment funds and hackers.

Why Bitcoin is Growing in Popularity

Although the Bitcoin phenomenon arose 10+ years ago, people still believe that the digital-currency venture is behind new technology enthusiasts. Any experienced financier can expose this fake. Now, the growth in the value is primarily due to investment funds. We decided to look into this problem in more detail and checked several facts. Here are the specifics of the growth in popularity of this technology in the next 10 years:

Paradoxically, the more people prefer cryptocurrency, the more secure this tool becomes. From 2009 to 2021, the Bitcoin Core software has been downloaded over 5.5 million times worldwide. This is a good indicator of positive growth. Due to this specificity, professionals who are actively developing the digital ecosystem have become interested in cryptocurrency projects.

Given the volatility and unpredictability, it’s impossible to predict the profitability of BTC or ASICs in 2022. The decision on whether to start mining this year should be made taking into account the factors affecting the cryptocurrency market and the available financial tools.

Predicting the cryptocurrency's future is a thankless task, like guessing. Although the prospects of this technology are undeniable. First of all, it is worth considering the legislative perspectives regarding the cryptocurrency ecosystem, which can both facilitate mining and complicate the possibility of doing this activity.

No less important are the announcers of the leading manufacturers of equipment. Top companies are unlikely to stop the production of video cards for specific coins. In the near future, popular platforms are expected to be updated, as well as make important decisions that affect the general state of the cryptocurrency market.