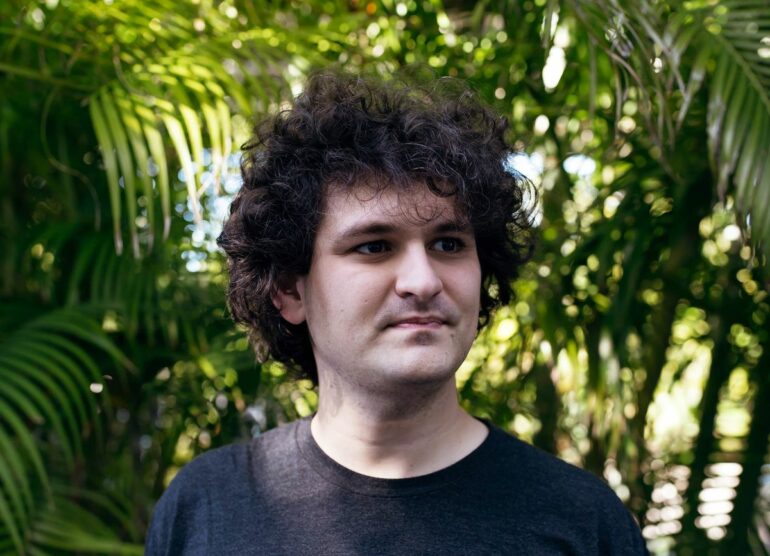 Another letter from Sam Bankman-Fried to FTX employees gave further insight into how one of the biggest cryptocurrency exchanges ended up bankrupt.

Bankman-Fried apologized to staff and then pointed to developments in the digital asset industry that supposedly triggered FTX’s failure. According to SBF, the market slump back in spring and dried credit facilities were major factors behind the collapse.&

In the letter, SBF claimed that the crypto exchange boasted over $60 billion in collateral against around $2 billion in abilities prior to the spring crash. Bankman-Fried estimated that collateral had fallen to under $9 billion by November after another market dip.&

As we frantically put everything together, it became clear that the position was larger than its display on admin/users, because of old fiat deposits before FTX had bank accounts. “I did not realize the full extent of the margin position, nor did I realize the magnitude of the risk posed by a hyper-correlated crash.

The multiple crashes, a bank run, and other macro factors also meant that liabilities shot up to some $8 billion, SBF wrote in his letter. Eventually, the founder filed for chapter 11 bankruptcy in Delaware.

Tuesday’s letter suggested that Bankman-Fried hope to secure new funding before bankruptcy hit. SBF also hinted that he believes saving the exchange was possible but not guaranteed.&

An extreme amount of coordinated pressure came, out of desperation, to file for bankruptcy for all of FTX–even entities that were solvent–and despite other jurisdictions’ claims. We likely could have raised significant funding; potential interest in billions of dollars of funding came in roughly eight minutes after I signed the Chapter 11 docs. Between those funds, the billions of dollars of collateral the company still held, and the interest we’d received from other parties, I think that we probably could have returned large value to customers and saved the business.

SBF said nothing about FTX customer funds transferred to Alameda

Tuesday’s letter did not address speculation that Bankman-Fried sent user deposits to Alameda Research, his giant trading firm. Sources also claimed that SBF and his co-founder Gary Wang withdrew funds from the exchange through a backdoor while operations were paused.